According to Input Output Hong Kong (IOHK), the research and development firm behind the Cardano project, has announced incredible network growth entering April 2022.

Cardano founder Charles Hoskinson stressed the word “major” five times when describing the fork’s importance to the overall network growth in a video released April 12, a day after ADA crashed more than 10%.

Yes, ADA’s price recovered after Hoskinson’s address and IOHK’s tweets. But the rebound lost momentum and is trending sideways, remaining under the influence of macro factors.

Notably, like Bitcoin, ADA’s correlation with the Nasdaq-100 (NDX) rose to a record level, hitting 0.97 on April 15 versus.0.79 at the beginning of the year.

In other words, ADA price is currently in lockstep with the tech-heavy index, which has erased more than $1 trillion from its market cap in April. 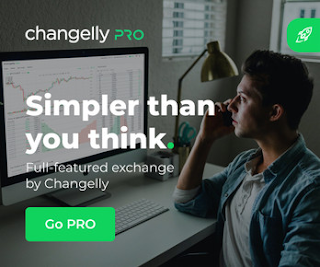